my first muscle up at the group training is something I’ll never forget.

My name is Axel and I started my calisthenics journey almost a year ago.

And I wish it would have been a year of complete dedication but I’ve had my ups and down in my dedication and amount of training I did anyway..

I used to train in de gym about 2/3 times a week, but I wasn’t making progress for a long time. Also, I lost my motivation, so many times I couldn’t get myself to the gym or when I was there I didn’t feel like giving everything I got.

Then I saw Michael and Yannick training in the gym, like monkeys they kept almost half of the free training section occupied. Michael was practicing his handstands and Yannick was doing the backlever. That was the moment I knew I wanted that too.

So I talked to them and they told them they were doing calisthenics, Michael told me that he could train me if I wanted. Of course, I said yes? The next week I had my first calisthenics training from Michael.  At that time, I could do muscle ups, couldn’t do a backlever, couldn’t do a handstand for a single second. Even skin the cats were hard for me because it hurt my shoulders. Anyway, I sucked in that first training, but I loved it anyway. I bought the beginner program and started to practice with it. The program was hard in the beginning I didn’t know if I was able to keep up with it, however after a while the exercises were the basis for my strength and the successes I’ve had with calisthenics.

Because of these trainings and the basics of the beginner program I was able to do more and more calisthenics in my own trainings. And now the results don’t lie.

My personal records are full backlever >15 second hold. Muscle ups 7. 30 second handstand hold. Walking on my hands for a few meters. Single leg front lever 15 second hold. Besides those I’m working on my humanflag and I my next goal has to be the full frontlever.

I would recommend everybody to start there calisthenics journey right now. With the calisthenics family beginner program you’ll make a good start to do the skills you want and get stronger and better looking while doing it.

Right after Michael & Yannick released their parallettes I immidetaly bought them. I already tested them during the training sessions and I noticed how the thicker bar feels so stable. Since I’ve been using these parallettes I made faster progress in my handstands! I definitely recommend these to others! 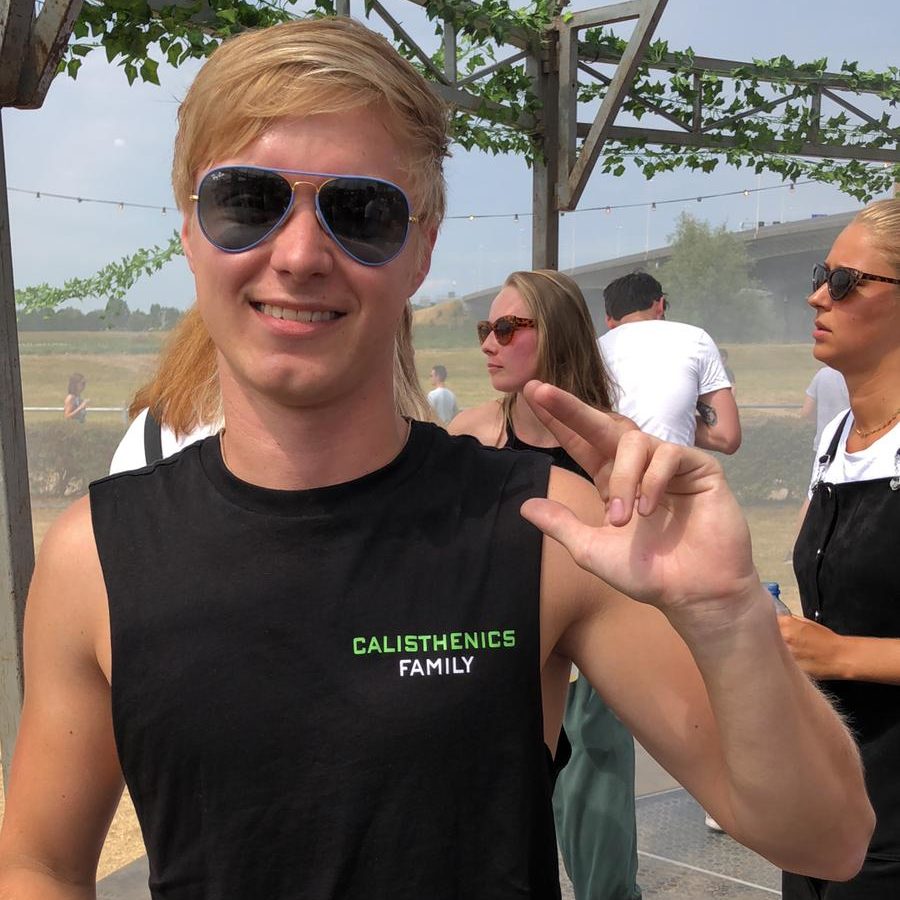 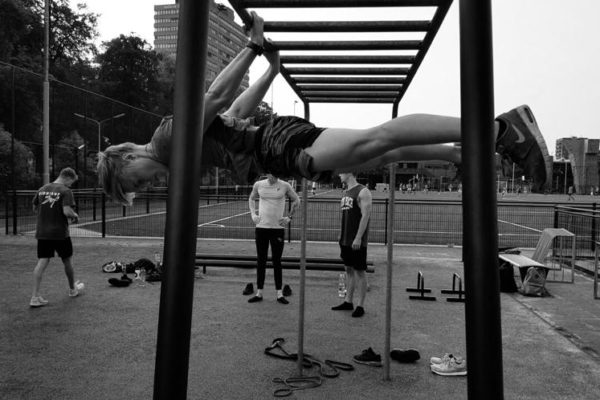 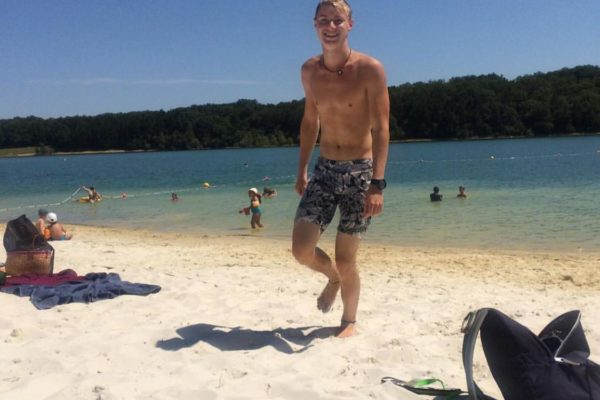 Read more about our Calisthenics Programs